Randolph’s Leap is a walk along the River Findhorn, named after a specific point where the gorge narrows.

It is said that at this point Thomas Randolph , who later became the Earl of Moray was chasing a member of the Comyn family who leaped the narrows to escape. It was originally called Comyn’s Leap, but the name has gradually changed to Randolph’s Leap.

Given the gap, it is unlikely this actually happened, but the name has stuck and it is a popular local walk. The area is designated an SSSI (Site of Special Scientific Interest) and is an important wildlife area.

Parking on-site or nearby Walkers welcome 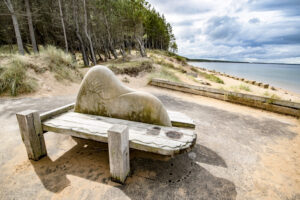 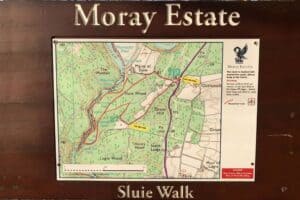 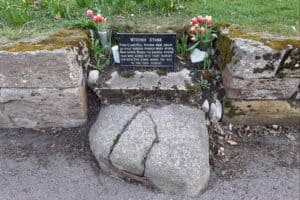 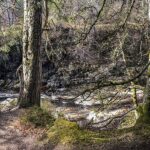