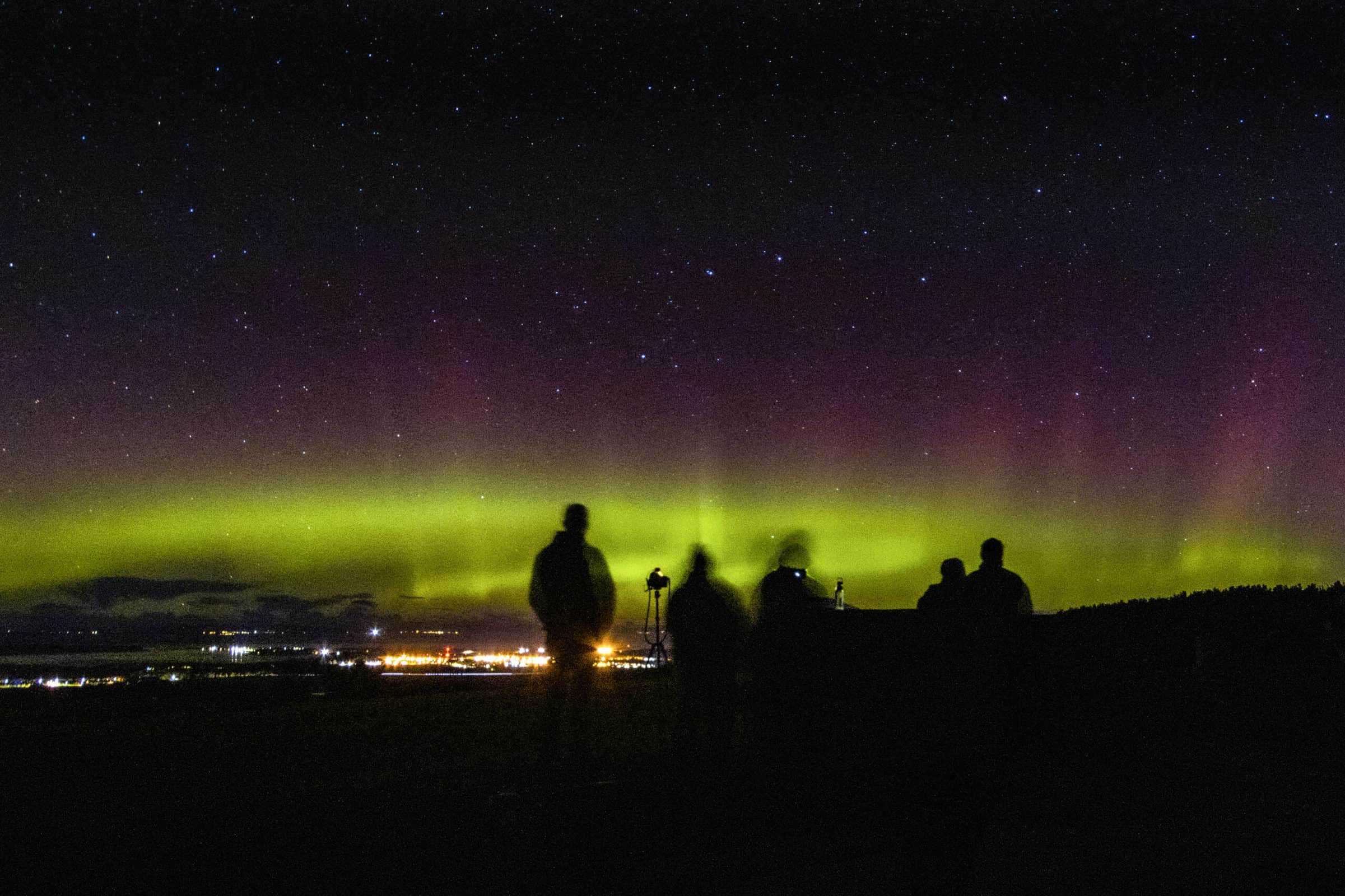 The word was that this would be an aurora to remember. Even mainstream news sites were getting excited about the potential for the Northern Lights to be seen all over the UK on 30 October. I wasn’t the only one out at 8pm waiting for the big show.

It was a long wait…

I’ve seen the borealis a few times and I can say that I’ve seen eye-popping colours ripple across the sky that no electronic laser light show could match, but they are rare. Most shows will provide enough light for a long exposure to reveal some beautiful colours, and this one was no exception on this part.

If you are a photographer, this phenomenon takes on a new meaning. The pictures you see are rarely what you will witness with the naked eye. And while there’s a lot of debate over how manipulated the photographs are, there is some reward for standing out in the cold to see them with your own eyes, even if you don’t get the laser light show.

One thing that is rarely captured on camera is their movement. The Northern Lights are sometimes referred to as the Merry Dancers, because they can literally dance across the sky in a graceful ripple at speeds which you don’t normally get with space objects (with the exception of shooting stars!).

That’s the reward you get for finding a dark spot and waiting.

The pictures you see are the result of the long exposures need to capture the lights. It takes a good few seconds to get a correctly exposed picture and this blurs a lot of the movement, so what you see in-camera is a different story to what you see with your eyes.

A long exposure will reveal bright, glowing neon colours that sometimes can’t be witnessed with the naked eye, and being able to capture these on ‘film’ reveals the true beauty these dancers are hiding. 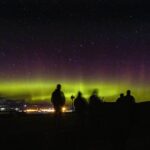