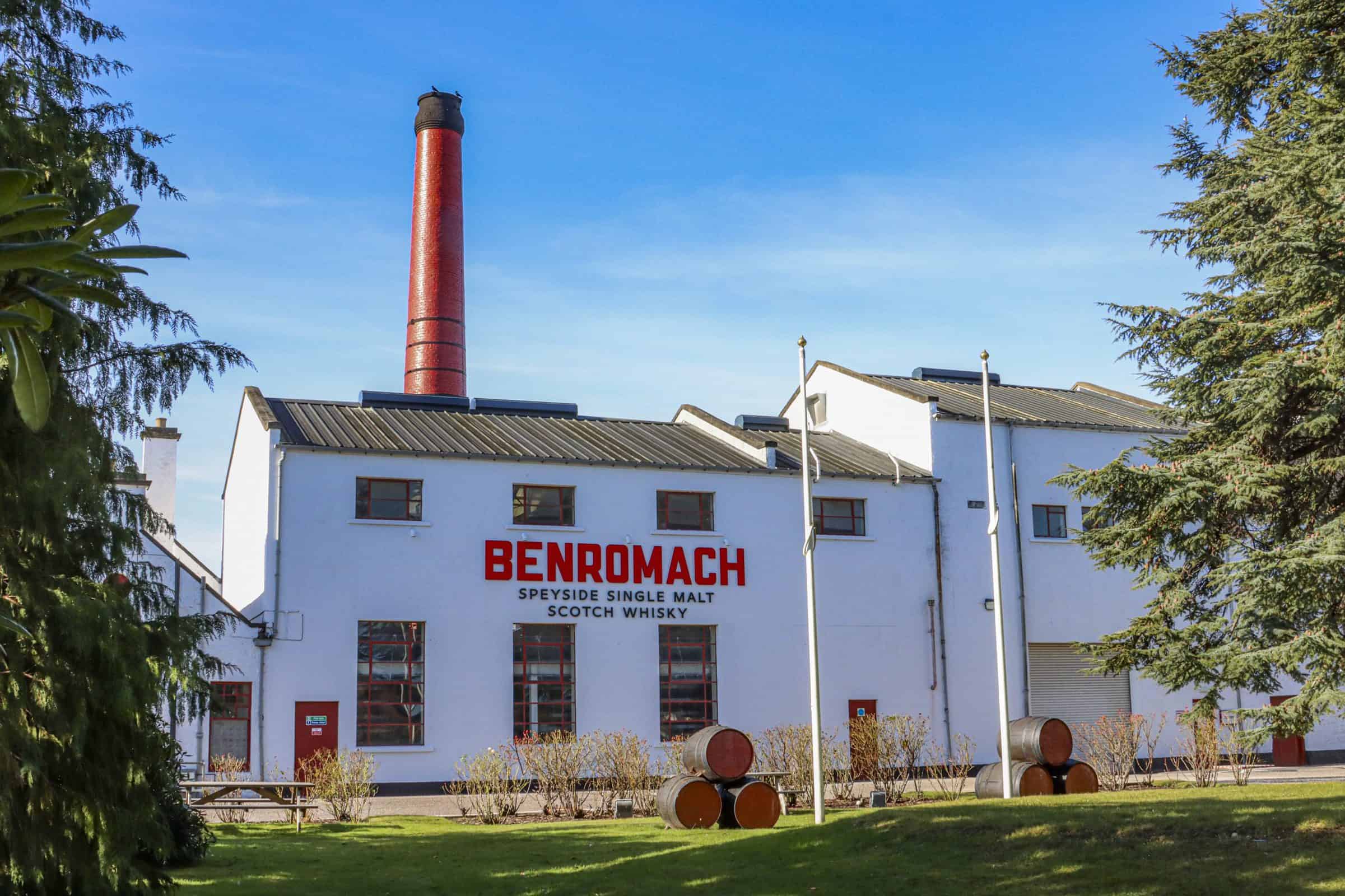 Forres has a long history and heritage in making single malt Scotch whisky.

Although we now only currently have one working distillery in the town, we have had two in the past and will soon have two in the future (if we class Dunphail as being in Forres), and we have at least another one in the local vicinity that could claim to be ‘from Forres’.

1898 was a good year for Forres and for the history of whisky making in the area, with both Benromach and Dallas Dhu both founded in that year.

So, legal distillation was up and running in Forres, but this would not last for even a hundred years. 1983 brought whisky making in the town to an abrupt end, when the forerunner of Diageo closed both Forres distilleries, or in distillery slang ‘mothballed’ them.

The whisky loch was growing and growing and less distilleries were required to meet the demand for Scotch, so Benromach and Dallas Dhu were among the many sites to shut down during this period.

Dallas Dhu has remained silent ever since then, now operating as a museum for Historic Environment Scotland. It is great place to see the old equipment, still in place, potentially ready to produce again. There have been consultations in recent years with regards to opening up the old site, this may yet result in the creation of more of the sought-after Dallas Dhu single malt!

But whisky, or to be technically correct, new make spirit, has been flowing from the copper stills and into the sprit safe at Benromach since 1998 under the ownership of Gordon and MacPhail.

After at least three years maturing in oak casks on site, then it can be called Scotch whisky. Most of the Benromach spirit is matured for much longer than the minimum time required. Their ‘entry level’ dram or flagship dram is of course the delicious 10-year-old.

Benromach Distillery is easy to spot, lookout for the red brick chimney as you drive along the bypass. The distillery is still busy making spirit (and now gin too) and maturing on site, to produce its signature traditional Speyside single malt and many other expressions (my current favourite being the Benromach Organic).

The visitor centre was closed for a while, but is now open again, we strongly suggest a visit, to look round the distillery or even just to go to the shop and buy one of the various distillery exclusives on offer.

And spirit will soon be flowing at Dunphail too, on the edge of the town. Building has started on site, where the whole process will be completed there, including using local barley floor malted in the traditional way. The owners currently have a distillery operating in England, the Bimber Distillery in London, and Dunphail Distillery will be their first venture into the Scotch whisky market.

And what about the one almost in Forres? Glenburgie is the closest distillery to Forres as the crow flies, with many Forres folk having been gainfully employed there in the past and at present. It has an even longer history, being founded in 1810 and currently owned by the French company, Pernod Ricard. Without a visitor centre you will need to make do with looking at it from the A96 as you head out the road to Alves.

So, if you like a tipple there is plenty of Forres drams on offer for you to taste and enjoy.

Vic Cameron is a local boy; brought up in Alves and educated at Forres Academy, he still lives in the area.

After a varied career of 23 years within Diageo (malting and distilling manager, lab manager, cereals procurement and process optimisation), Vic left to pursue his other passion; that is pastoring a local church.

The consultancy work is varied; helping design new distilleries, bringing old distilleries back to life, commissioning new plant and process optimisation are some of the roles he has carried out. He is best known, and highly regarded, for teaching whisky production and appreciation far and wide (mainly with Edinburgh Whisky Academy and the UHI), from here in Scotland, to Europe, Myanmar and China. USA, Dubai and other venues are also looming on his horizon.

And as The Whisky Minister, he can be seen nosing and tasting whisky samples on social media, helping people to appreciate Scotland’s finest product that little bit more. His in-person whisky tasting sessions are always instructive and informative, with Vic loving to pass on his passion for whisky face to face. 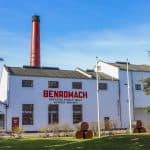