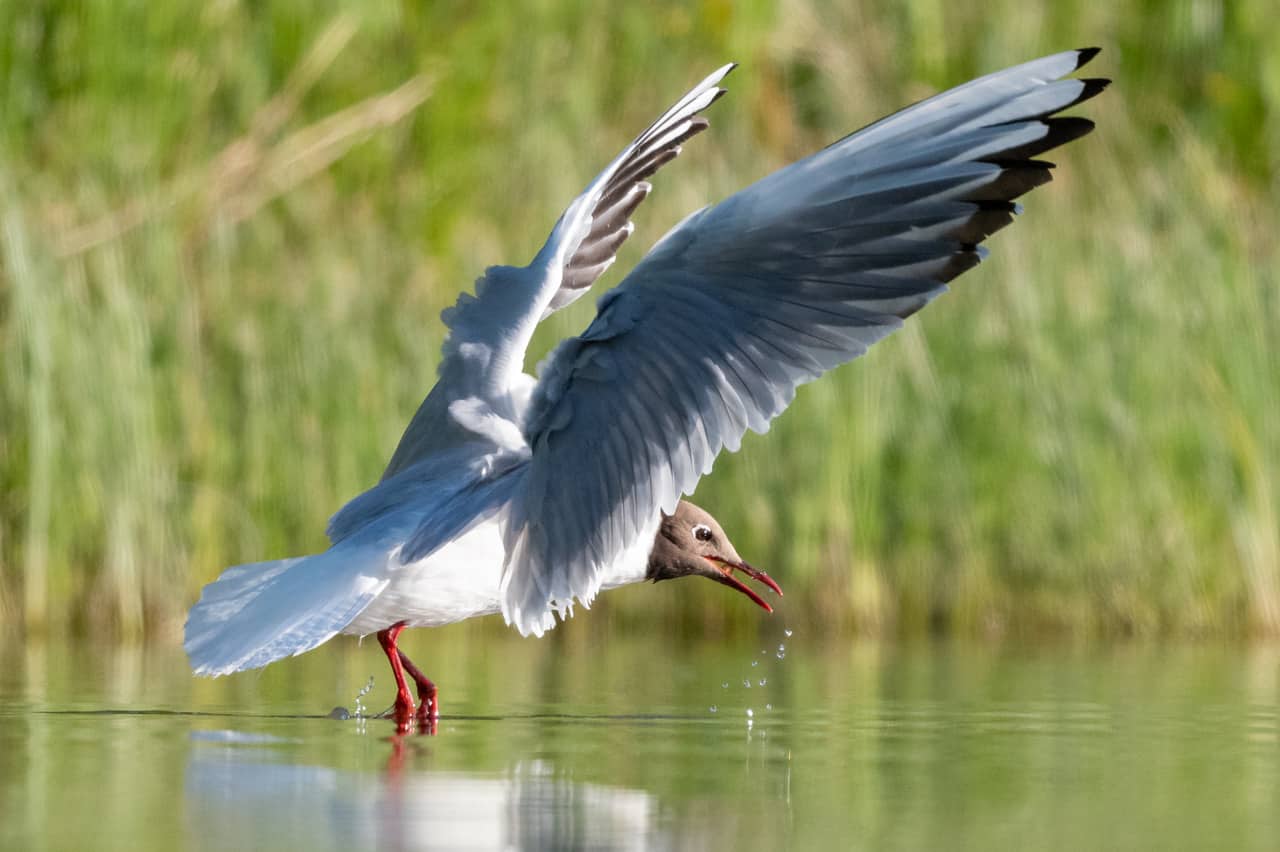 It’s that wonderful time of the year when our feathered friends are busy brooding eggs or feeding their first young of the season.  From our back gardens to our parks and beyond to the coast and moorlands, right now we can all see birds busy collecting food to feed a mate or rear chicks.

In recent years, and well beyond what many folk consider as traditional birdwatching, the explosion of digital photography as a hobby and the ability to easily share images with people via social media is readily apparent to us all.

Mobile phones, too, have also added to this increase as many contain cameras with capabilities that outshine many of the early digital SLR cameras.

Take responsibility for your actions

But when it comes to wildlife, each of us who point our cameras and phones at a living creature should take full responsibility for our actions – this applies year-round, but especially in the breeding season.

The Wildlife & Countryside Act 1981 is the main law of the land which affords protection to various species, including birds, with the Act’s Schedule 1 listing of the rarer, endangered birds being those for which it is a criminal offence to disturb in any way.

In the widest sense, if you’re wanting to take photos of birds anywhere – from back garden to moorland – be mindful of your actions, such as are you stopping a bird from gathering food for itself or chicks, or are you between a parent bird and its young thereby causing stress and danger by leaving the chicks on their own, where crows or other predators could attack them?

Common sense is the name of the game, read the signs (is the bird making alarm calls, etc.), don’t get blinkered to the overall situation as you stare down your camera’s eyepiece, and know the law to abide by it and guide others around you that are not so informed.

The seal haul-out areas on the edge of Findhorn Bay have signage warning people it is an offence to approach the resting creatures, but how many people with just a mobile phone (most with a wide angle camera lens that only close objects will fill the picture) have you seen over there getting way too close?  Another example are ‘open secret’ nests of birds of prey – all of which are protected by law as described above – are known to quite a few locals, but if you see someone leaving a footpath to get that ‘little bit closer’, politely point out the rules.

The law specifically does not include a minimum distance that you can be from a protected species nest, largely based on how much better a bird’s eyesight (especially birds of prey) can be over that of humans.

Out of sight, out of mind?

And lastly, if you’ve taken a photo in a legal and responsible manner, think of what you do with it.  If you post images to social media, remember that the narrow view of your subject is seen by others without the context in which you took the image.

This blog was prompted by a photo of a Mute Swan (right), with its cygnets around it, on the Forres Local Facebook page, the bird rearing up and flapping its wings – a typical aggressive display action for swans.  The bird was doing that in reaction to other people out of the shot who were too close, and not directed at the photographer.

Think about it – it was an honest opportunity taken, but without a short narrative to explain that I assumed the photographer had been the one disturbing the bird.

We can all see other cases online where wrong assumptions can be made – think of an Osprey nest on a RSPB reserve, taken with a long telephoto lens from a bird hide – that others can interpret as being ‘okay’ without the knowledge of how (and how legally) the photo was taken, leading them to disturb the birds and break the law at the Osprey nest they’re aware of in the woods not far from home.

So, in summary, be mindful to all creatures great and small, consider your actions, be aware of the law (internet searches are so easy), and watch how you tell and show others of your experiences.

That way you can enjoy nature, take great photos but at all times put the welfare of your subjects first – and be proud of it.

Mike stays in Dunphail and provides wildlife photography tuition as well as conducts bird species monitoring and conservation – see his website at  a9birds.com and his www.facebook.com/a9birds page. 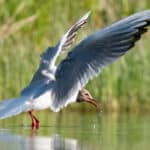