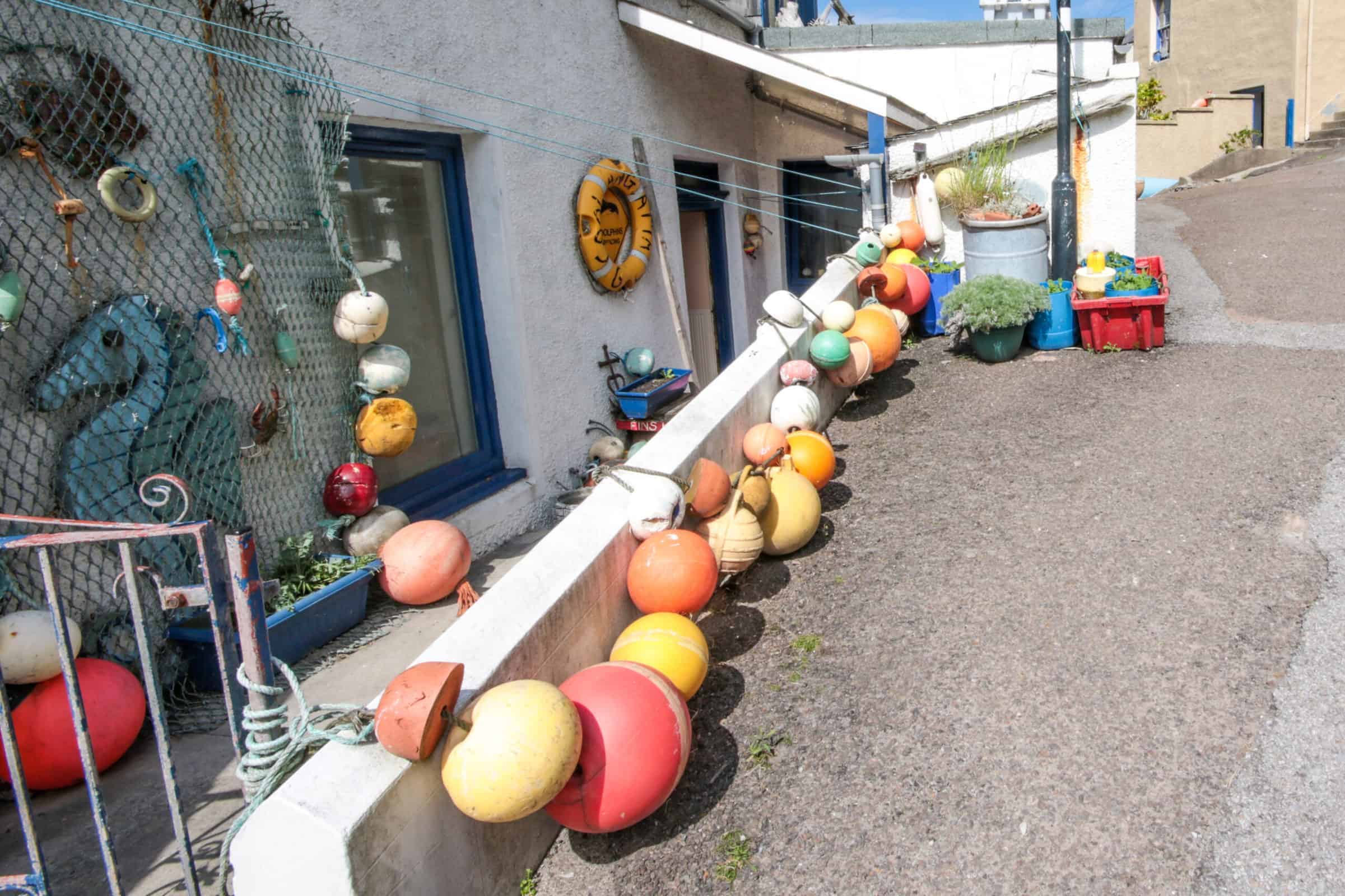 We all love a walk on the beach, but a little bit of beachcombing can turn a walk into a fun activity. Next time you’re walking along the shore, look at all the bits and pieces washed up by the tide.

From tiny bits of broken glass with their sharpness rounded off by the eternal washing process of scraping the sand and stones, to giant tree trunks that have floated in.

Beachcombers love the serendipity of what they’ll find. Items cast from boats deliberately or accidentally. Washed-up relics from neighbouring bays, or thing that have travelled thousands of miles and possibly unrecognisable, some people have even made a business from what they find on the beach.

What beaches are best for beachcombing?

Sometimes the pebble and cliff type beaches collect more random items than the flat sandy beaches which are often better for large pieces of driftwood, because they get snagged on the outward tide and sink in the sand, although they are occasional.

Wooden and plastic float well, and I recall in years past, many wooden baskets used for fish, vegetables and bread, sometimes still with the purveyor’s name intact. Not only a nice find, but a piece of history as well.

Unlike wood, plastic is fairly useless once broken, so man-made stuff can sometimes be turned into art, but pieces of wood, if you collect enough, can be nailed and screwed together to form small pieces of furniture, such as a footstool. or log basket.

But what lies beneath the sand, pebbles, and the machair fringes of the beach? Shorelines are popular with metal detectors, and you might find something hidden below the surface.

But can you keep stuff you find on the beach? It depends.

If the landowner has put up a notice to say that nothing is to be removed from the beach, then you should not remove anything from the beach. I’ve never seen a notice like this, and in their absence, a few pebbles, shells and detritus won’t land you in any hot water.

Let’s stress the few though! It’s not unheard of for people to be fined for pushing their luck. If you turn up with a bag, a sack or two-ton pickup, you’ll likely be regarded as a thief, not a beachcomber.

Also bear in mind that ‘flotsam and jetsam’ from a sinking ship is still the property of the original owners, according to the Merchant Shipping Act 1995, and anything obviously from this source should be reported.

Driftwood, on the other hand, while it looks dead, is a living habitat for creepy-crawlies.

Steve Trewhella, the author of The Essential Guide to Beachcombing, says that the removal of driftwood upsets the natural habitat and should be left in place for the benefit of the creepy-crawlies that make it their home. 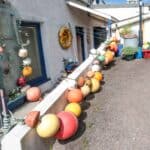