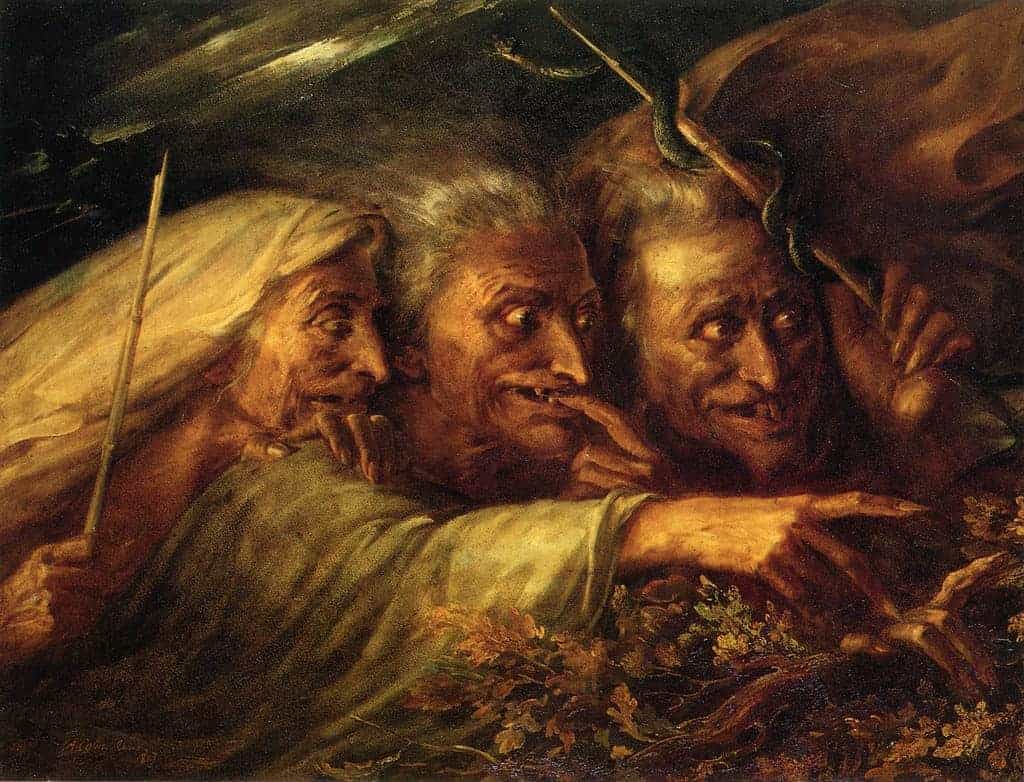 Forres is steeped in history dating back to the Bronze Age. The town centre has a high street which is 900 years old, and has had no new buildings in the 20th century.

Famous names connected with Forres include Alexander Macleoad, Alexander Smith, King Macbeth and somebody else.

Let’s start at the beginning.

A recent archaeological dig on Cluny Hill has revealed evidence of a hill fort surrounding the summit which, in recent hostory has been marked by Nelson’s tower.

The findings at Cluny Hill have been dated by archaeologists to between 800BC (Late Bronze Age and 350BC (Early Iron Age).

The dig also revealed that the site was different from other sites in Moray, being a hillfort rather than an unenclosed settlement.

According to one of the archaeologists who visited n 2018, the evidence shows that the oray Firth area was the ‘ironworking capital’ of the country and shecited several other sites in the north and north-east to back up the theory, such as Birnie near Elgin, Burghead and Inverness, all pointing to iron production on a scale not seen elsewhere in Scotland.