The Handkerchief Project by Ailsa Kay 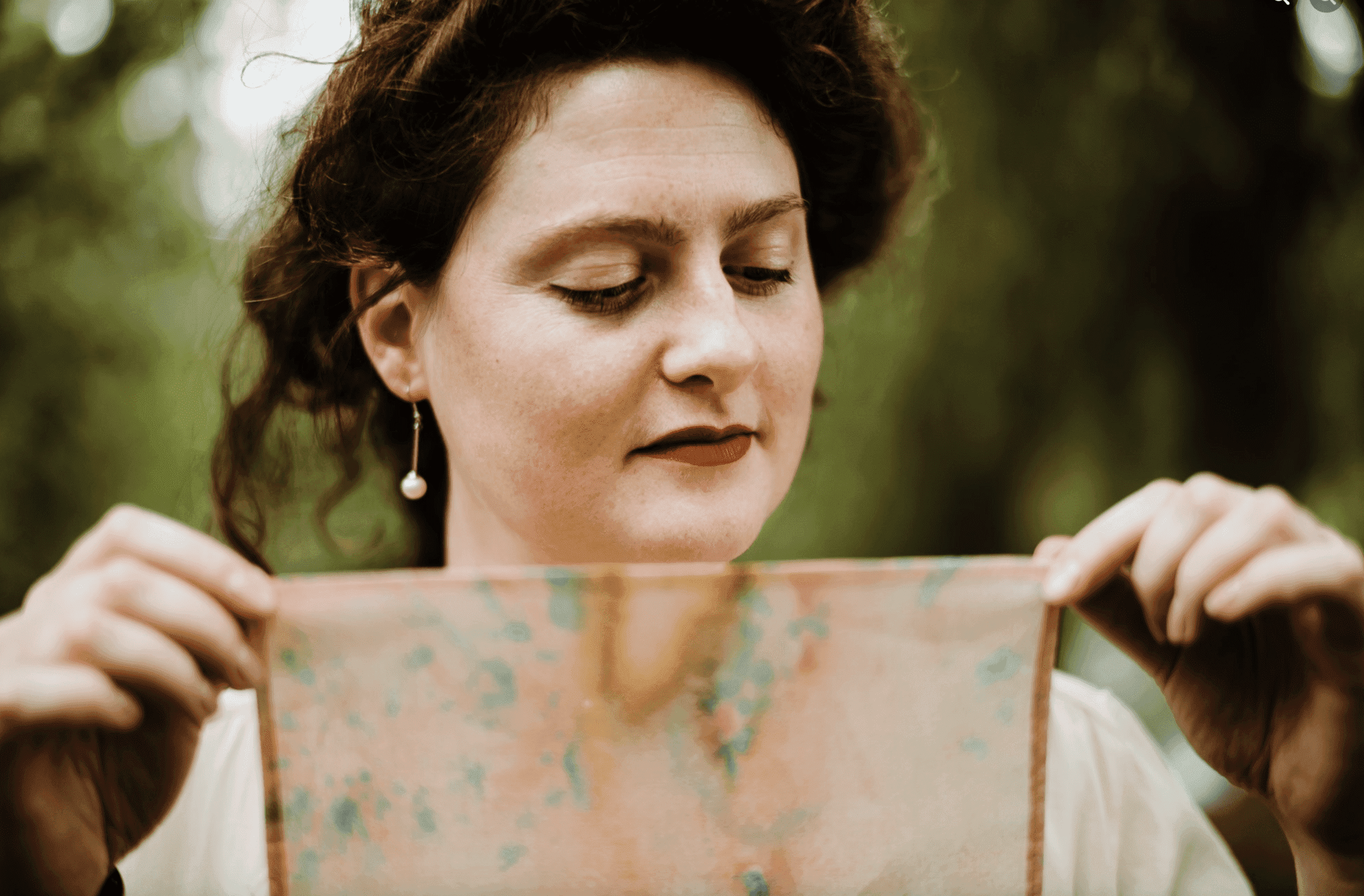 Ailsa was born and raised in Forres and has recently moved back after living in Amsterdam for the last nine years. It was in Amsterdam that she started The Handkerchief project in an attempt to change people’s perceptions of this traditional yet sustainable accessory.
The initial series is a collaboration of different Amsterdam based artists who were given free rein to design a handkerchief. Ailsa wanted to move away from the old fashioned checked and embroidered floral designs which are so often gender-based. By using contemporary designs for this conventional object, she hopes to freshen up its imagery and inspire younger generations to start using handkerchiefs again.
This exhibition also includes some new work inspired by the epic skies painted by the Dutch golden age painters. Living at the top of an old hospital building gave the opportunity to take many photos of the beautiful skyscapes in Amsterdam.

The production of these handkerchiefs attempts to have the lowest impact on the planet as possible. They are digitally printed in Germany using eco-friendly inks and were sewn in Amsterdam. In the future Ailsa would like to try and bring production as close to home as possible and continues to look into sustainable materials.