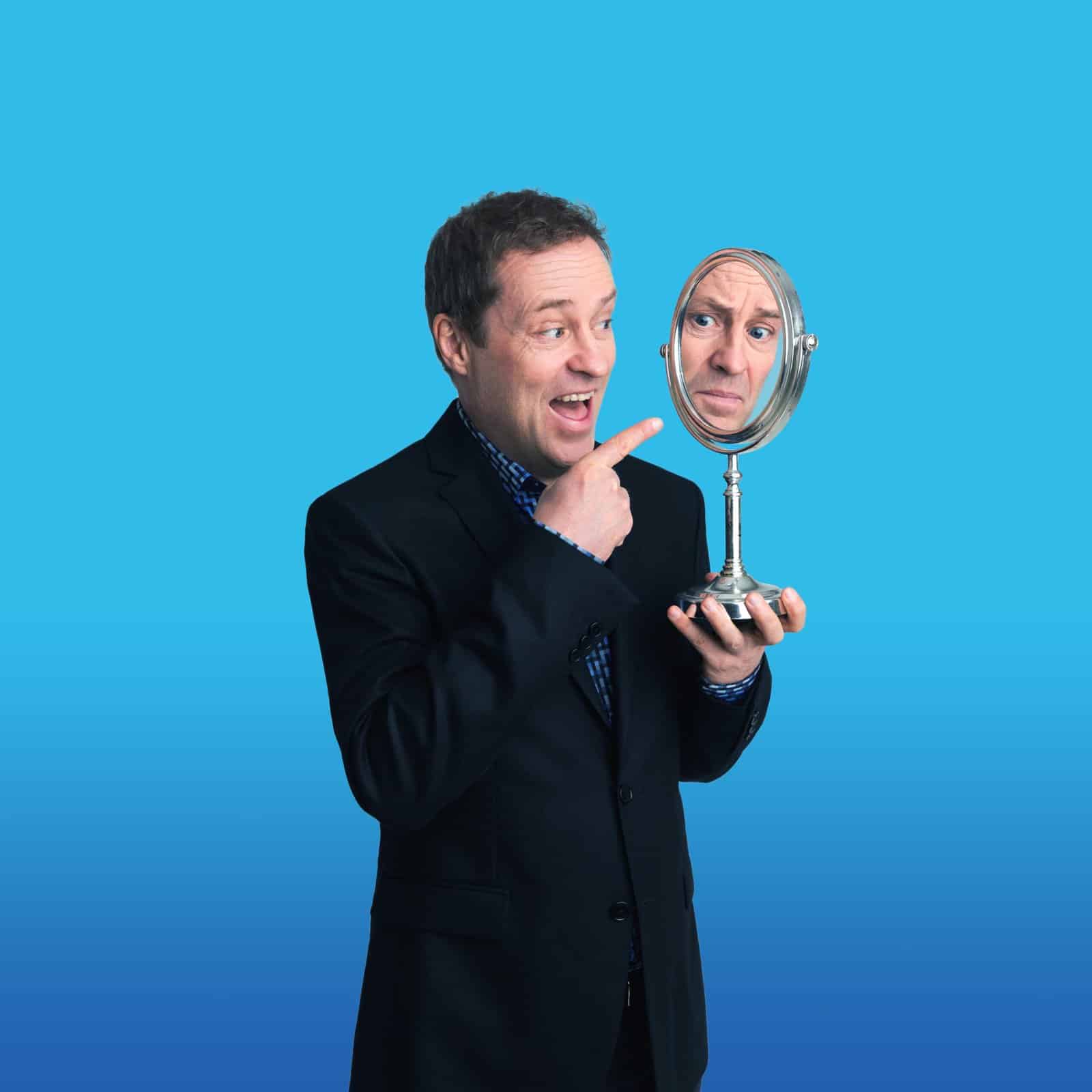 Ardal is conflicted. Where he comes from there is nothing worse than showing off. It’s right up there with arson or murder. Yet he shows off as a way of life. Three questions. Why? Why? Why? But just when he thought he’d made sense of the world, when he’d finally found wisdom and peace, the world went mad again, fell off its axis. And you can’t just stand idly by. In an age of raging populism, angry identity politics, the end of truth, the collapsing middle ground, and peak avocado, Ardal, an otherwise gentle voice of reason is forced to rejoin the fray. Terrified of being on the wrong side of history and keen to prove his age, race, gender and class don’t
necessarily define him as a person, he turns to comedy, comedy as ever being the best, most therapeutic emergency response to extreme events there is.

A highly acclaimed stand up, Ardal has toured to sell out audiences internationally (including extensive live work across the US, Canada, Australia, Far East and Europe). He continues to be one of the most sought after comedians working.

Perhaps best known on TV for his much loved role Father Dougal Maguire in Channel 4’s BAFTA winning series FATHER TED, Ardal’s acclaimed roles also include George Sunday/ Thermoman in MY HERO (BBC 1) and Eamon in BIG BAD WORLD (ITV); with guest leads in DR WHO (BBC1) and Channel 4’s SKINS. Last year, Ardal starred in the theatrical film WIDE OPEN SPACES and as the title lead in the RTE sitcom, VAL FALVEY. Ardal’s debut novel The Talk of the Town proved an enormous hit, remaining on the Best Seller charts for more than 6 months. It was recently voted One of the 1001 books to read before you die.